The Bride and the Coniunctio: An Archetypal Image of Love and Union 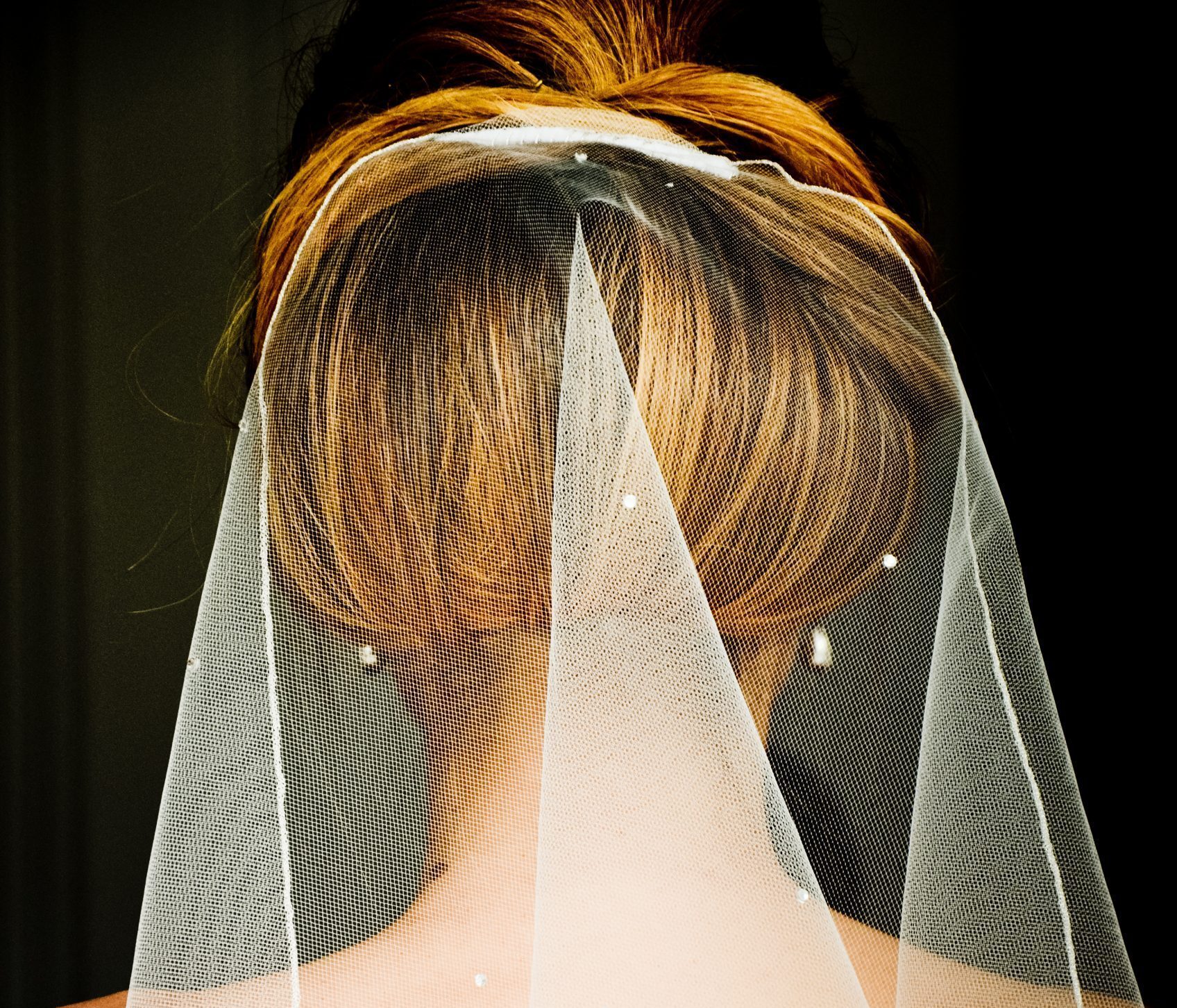 The wedding and specifically the bride just might be one of the grandest of all archetypal images. We commonly associate weddings with the bride and the groom, but I’m going to make a case for the bride alone as a prime archetypal image and symbol for transpersonal love and union–the alchemical phase of the coniunctio.

But before I talk about archetypes, unions and the coniunctio, I feel a need to mention a qualifier. This post is personal for me.  I was married several months ago, and I still retain the feelings and keen memories of the experience and what it felt like to be swept away by love.

While reflecting upon standing at the alter while waiting for and watching the bride walking down the aisle, I realized two things. One was this: “we” (bride and groom) and “I,” were a part of something much larger. And two: the bride and her image, carried the wedding.  Even the behavior of those attending spoke to this, as people and the ceremony itself pivoted around the bride. And this is how it should be, because the image of the bride is so much more than a woman getting married to a man.

Since this article also talks about the often misunderstood Jungian concept of the archetype, I’m going to use a metaphor by Jung himself (Stevens, 20o3, p. 152). He said that archetypes function like river beds.  This resonated with me and the river bed metaphor may help to illustrate this central idea of Jung’s psychology.

Archetypes function something like this: Think of a large desert valley in the heat of summer. In the middle of this valley is a deep, dried up river bed.  Shooting off from the central river bed, there may also be smaller river beds as correlaries.  Next, imagine a series of heavy rainstorms coming at the beginning of  a monsoon season.  What happens after this is that the dried up river beds begin to flow with water again and the water is swept away through the desert valley and into the smaller tributaries.

This process describes how an innate archetype can be imagined (archetype potentiality as dried up river bed) and then activated with the right conditions (monsoon season bringing rains filling the river).   Archetypes then are innate potentialites waiting for the right conditions to activate them. Which now brings us to the wedding and the bride.

The wedding and the bride have the potential to constellate a series of human emotions, thoughts and behaviors that are triggered and set into motion similar to how a dry desert river bed changes into a mighty river when the rains begin to fall.

Think of the last wedding that you attended either as a participant, or maybe even as the bride or the groom. For many people weddings are times of strong emotion,  perhaps uncharacteristic behavior like flying across the country or world and spending hard earned dollars to be present at the ceremony.  There is often a powerful, innate urge to make the trek to the wedding, and to celebrate the union of two people.

Sometimes, troubled marriages are even rekindled at weddings.  Weddings can be ceremonies of second chances.   Of course, tears are common at weddings, along with powerful feelings and emotions including those of love, connection and family.

The bride’s white, flowing dress in all of its grandeur is the color of the spirit and purity of love. The color white is sometimes used in dreams as representative of things of a spiritual nature. Industries have been built around the bride and her dress. This is not only because of prolific marketing, but it is because we are drawn to the powerful and archetypal symbolism of the wedding and the bride.

The bride in her flowing, white dress is the perfect image for symbolizing the alchemical phase of the coniunctio. Coniunctio symbolism is common in wedding dreams and represents the union of the opposites. By uniting two opposites, such as the images of the bride and the groom, we integrate those opposites, bring them together and make them stronger.  Wedding imagery usually symbolizes an inner alchemical and psychological union of opposites occuring in certain phases of a person’s development or what Jung termed “individuation.”

The ancient practice of alchemy was originally discussed by Carl Jung as being symbolic of the Jungian psychotherapy process of individuation. Jungian analyst Edward Edinger (1985) wrote about the alchemical operation of the coniunctio.  He said, “That which goes by the name of love is fundamental to the phenomenology of the coniunctio. Love is both its cause and effect.”  He added:

This transpersonal love is at the root of all group and social loyalties such as allegiance to family, party, nation, church, and humanity itself. The extraverted aspect of the coniunctio promotes social interest and the unity of the human race; the introverted aspect promotes connection with the Self and the unity of the individual psyche. (p. 223)

The image of the bride symbolizes even more. Some Christian mystics used to think of themselves as the bride of Christ. To be a symbolic bride therefore, isn’t just for women, and it is another reason that the symbol of the bride and the white dress, is such a prominent image in the wedding ceremony and holds so much spiritual significance.

When you drop everything in your busy life and make a pilgrimage to a wedding you are not only coming to celebrate and to see those that you love get married.  There is a hidden, deeper, ceremony taking place that is calling to your soul. This ceremony is one that will be honoring and symbolizing the union of opposites–a union with soul and God. Almost all of us have this archetypal tendency—to be pulled toward numinous events that honor this union in us all.

The archetypal and alchemical imagery of the wedding and the bride, is one of the reasons that weddings are so numinous and provoke powerful emotions in so many. When we dream of weddings, marriage, or a bride, we are dreaming of the potential for a sacred union.

Jung said, “The language of love is of astonishing uniformity, using the well-worn formulas with the utmost devotion and fidelity…” (Welch, p. 172). The bride symbolizes a spiritual marriage with your soul and a commitment and marriage to God.  The language of love is expressed in the imagery and the archetype of the bride.  Welch added to this idea and said, “The spiritual marriage is an image symbolizing the union of that personality with God” (p. 183).

The bride in her white dress, coniunctio symbols of love and union, serve as transpersonal symbols not only for the bride and groom, but for all of us.  The image of the bride invites us to connect to her and form a stronger union to our soul and to God.  The bride and the groom marry for love, for union, and perhaps to have children.  But the bride and the archetypal image that she represents, carries us all.

Stevens, A. (2003). Archetype Revisited: An Updated Natural History of the Self. Toronto: Inner City Books.

*See Josh Dayton Photography > http://weddings.joshdaytonphotography.com/#home  in Breckenridge, CO and the Summit County area for a skilled and professional wedding photographer.