Silence and the Soul 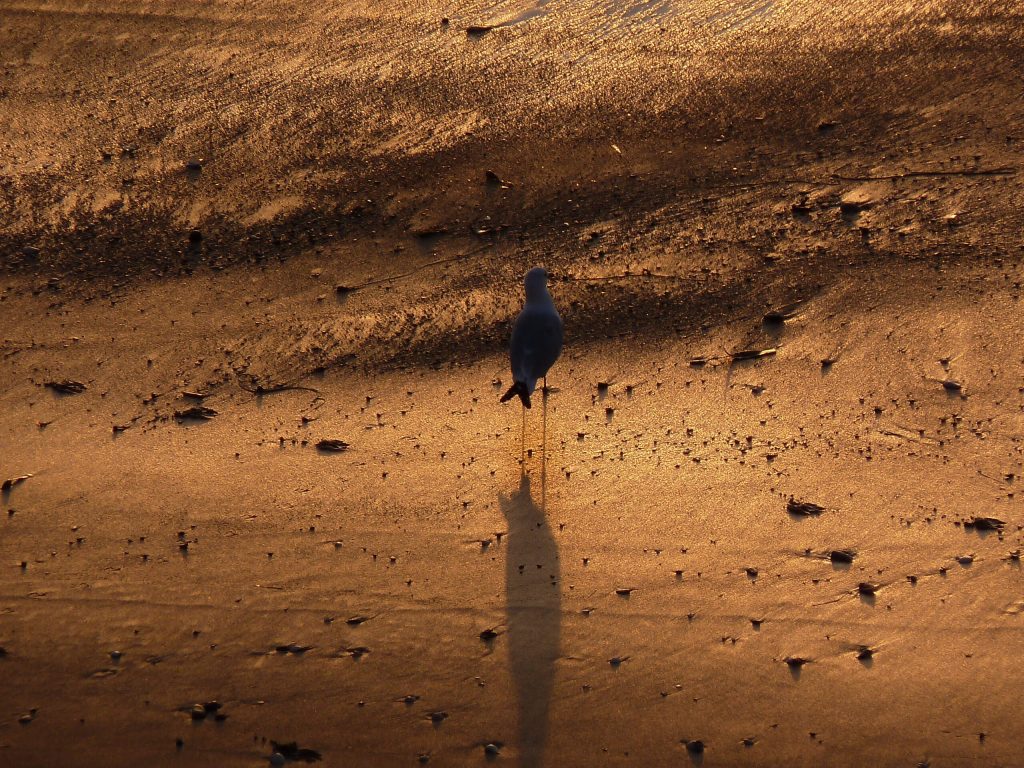 Silence can be the soul’s only retreat from horror and tragedy. And that is alright. I heard on the radio this morning that the musician Paul Simon knew one of the victims of the recent school massacre. He attended the funeral this week and sang his classic song The Sound of Silence, written by him after the assassination of John F. Kennedy. Reportedly, Simon did not utter another word before or after singing the song.

After tragedy and amidst all of the frantic debate, blame, and analysis, silence remains. When unthinkable, anomalous behavior erupts into our world that is beyond explanation, our souls can be in a state of shock. It can take a lifetime to process this kind of tragedy. For most of us, healing our souls is not like healing a cut or infection that can be quickly stitched back up or treated with antibiotics.

Some people need silence after trauma and tragedy. And that is alright. It is healing for them. They choose not to speak out, give an opinion, or point to someone or something to blame. It is not because they are sanctimonious or uncaring. Some people, introverts* in particular, have nothing to say about it right now, really. And that is alright. They retreat from the topic, from the horror, and they may seek soul, nature, or God.  This can be as natural for them as seeking water when they are thirsty.

When the unknown and well-intentioned emergency mental health professionals descend upon them, as is often the case these days after a tragedy or crisis, some victims may not feel ready to talk, to process. And that is alright. If they listen to the silence deep in their souls, they will know when the time is right for processing.

As a psychologist, I have sometimes seen police, fire, and military men and women who don’t ask for help, but are directed or ordered to see a mental health professional immediately or shortly after being witness to the horror of dismembered and bloodied bodies. Often they are not yet ready to speak about it, to process it. They would rather talk of things like the weather or sports. And that is alright.

In fact, the people that may relate to this article in any way will probably not be reading it right now. And that is alright. Silence and the soul is enough for the moment.

The Sound of Silence by Paul Simon

Hello darkness, my old friend
I’ve come to talk with you again
Because a vision softly creeping
Left its seeds while I was sleeping
And the vision that was planted in my brain
Still remains
Within the sound of silence

And in the naked light I saw
Ten thousand people, maybe more
People talking without speaking
People hearing without listening
People writing songs that voices never share
And no one dared
Disturb the sound of silence

“Fools”, said I, “You do not know
Silence like a cancer grows
Hear my words that I might teach you
Take my arms that I might reach you”
But my words, like silent raindrops fell
And echoed
In the wells of silence

And the people bowed and prayed
To the neon god they made
And the sign flashed out its warning
In the words that it was forming
And the sign said, “The words of the prophets are written on the subway walls
And tenement halls”
And whispered in the sounds of silence

*For an excellent blog (Paving the Road Back www.ptsdandcombat.com ) and article on some of the differences in the treatment of PTSD for the introvert vs. the extrovert, please see this article by Rod Deaton, M.D., a Veterans Administration psychiatrist> http://ptsdandcombat.com/2012/12/17/combat-ptsd-pools-of-emotion-and-putting-the-truth-into-words-iii/