A Realm of the Numinous: Religious Imagery in Dreams and Psychotherapy 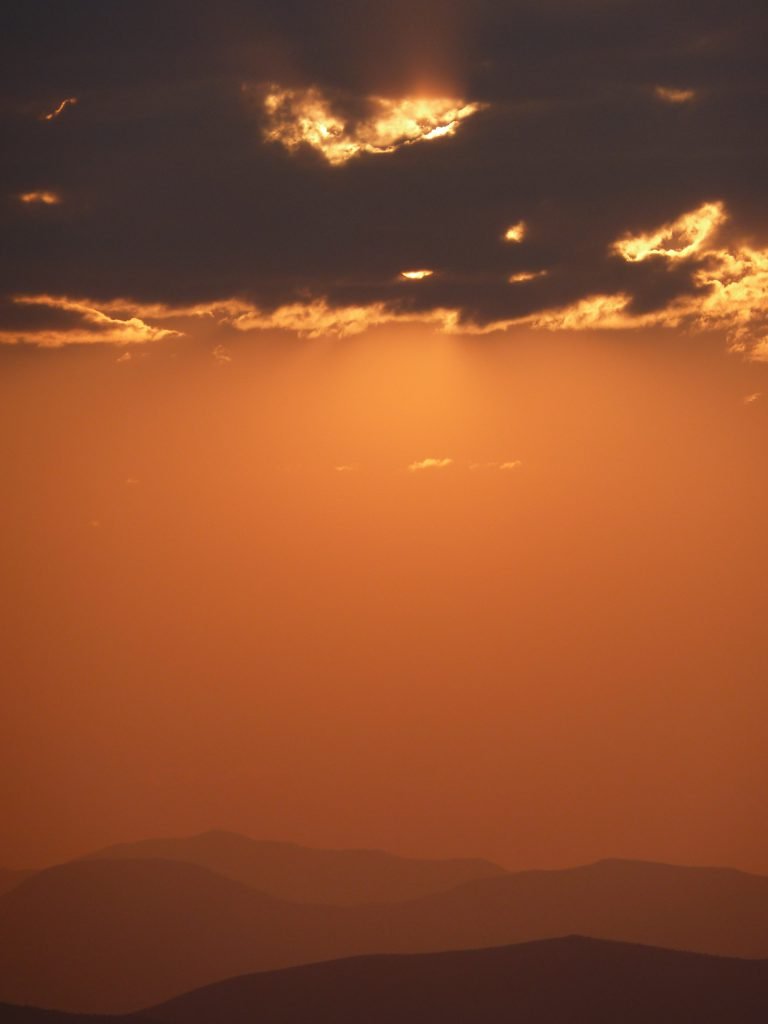 For psychotherapists who practice therapy in a way that fully takes into account the totality of the psyche, they will be exposed to their clients’ dreams and other unconscious imagery that is mythical, archetypal and even religious in nature. Religious imagery is often both highly spiritual and meaningful, as well as functional by nature. It has the potential to be transformative to our clients and patients. Neglecting this domain in dreams or in the practice of psychotherapy is neglecting one of the most numinous realms of human experience, and it is doing a great disservice to the clients and patients that seek our help with the alleviation of suffering and meaninglessness.

Consider what the great psychologist William James (1991) said about “the religious question,” in his classic text, The Varieties of Religious Experience. He wrote:

Although the religious question is primarily a question of life, or living or not living in higher union which opens itself to us as a gift, yet the spiritual excitement in which the gift appears a real one will often fail to be aroused in an individual until certain particular intellectual beliefs or ideas which, as we say, come home to him, are touched. These ideas will thus be essential….and that we should treat them with tenderness and tolerance so long as they are not intolerant themselves. (p. 388)

With these words, James seems to be suggesting that one must be “touched” by “the religious question,” or what he says is primarily a question of life. Throughout time, people have been touched by religion in many ways, including being “touched” by the gifts of numinous religious imagery presented during the night in our dreams.

The psychiatrist Carl Jung is perhaps the most well-known of the great theorists who often wrote about utilizing ideas of religion and religious imagery in his work with his patients. In fact, for Jung, working with the numinous experiences of our clients was essential for any deep psychotherapy and corresponding healing. Numinous experiences as described by Jung involve those human experiences that produce a sense of awe and inspire feelings of encounters with the divine.

This is how Jung (1976) put it when reflecting on the relationship between religion and psychology:

I have often been asked why I bother about religion, because people cannot understand how a neurosis could have to do with religion….Nowadays we have such a foolish conception of religion. One is a Catholic, or a Jew, or some other denomination, and people think that is religion, but that is only a specialization of a certain creed which has nothing to do with the religious attitude. The religious attitude is quite different and it is not conscious. You can profess whatever you like in your consciousness but your unconscious attitude is perhaps quite different… (p. 24)

Jung’s above point is a very important one. For the psychologist and psychotherapist, it is the unconscious religious attitude that falls more in the domain of the therapeutic treatment. It is from this place in the psyche that numinous religious imagery is produced. Unconscious religious imagery that may arise during the process of psychotherapy can be highly significant for the client, and if left untouched, it can be like a physician trying to treat and help a patient without the knowledge of or belief in physiology. The psychotherapist and/or client for that matter, do not necessarily need to have a religious faith (though it certainly can help), but it is vital for both that the unconscious religious attitude of the psyche is honored.

John Sanford (1987), an Episcopalian priest and Jungian analyst, referenced religious imagery when discussing his notion of “the Kingdom Within.” He wrote:

What the kingdom is in itself can be expressed only in symbols. It cannot be thought but can only be embraced, perhaps for a moment, in a mystical experience, for it far transcends personal consciousness and the limitations of the ego’s thinking. (p. 173)

A modern example of how the unconscious can weave religious imagery into a dream is from a 35 year old female who gave me permission to use her dream here. She dreamt:

She looked up this Bible verse in the King James Version, and felt affirmed by the verse in its relationship to her dream and her life. Matthew, Chapter 4:10, reads, “Then saith Jesus unto him…for it is written, Thou shalt worship the Lord thy God, and him only shalt thou serve.”

The dreamer was raised Catholic, and so she was familiar with the Bible, but had not been formally practicing the Christian faith for many years. Because of these things, the dream both surprised her, stimulated her, and scared her all at the same time. She said about the dream, “It felt like God in a way was telling me that he was reinforcing me if I allow God to guide me, I will be on the right path. It was a reminder about what being on the right path means. I felt recognized. It’s like a call and a reassurance at the same time. Freedom from a prison cell meant following the path of God and seeking enlightenment.”

The dream imagery also seems to be suggesting that she needs to be willing to be bent by the spirit or even “licked” or cleansed by God. Wind is often a symbol of the spirit or God. Jung (1976, p. 31) said, “You see everything that appertains to thought or spirit is air. Spirit is air. The very word spiritus means breath. Animus, mind, is wind. Pneuma in Greek is wind and spirit.”

Also from her dream was the phrase, “bend like a lizard in the wind.” While working with the imagery, our dreamer wondered 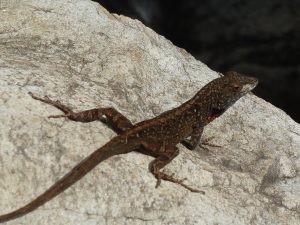 how in the world would you literally know if a lizard was bending in the wind since they have no body parts like hair or a pliable tail that would move in the wind?  She took comfort in and thought that this imagery could be symbolically illustrating how God could be working in her life without her being aware of it. Interestingly, Caspari (2003, p. 163) said about lizards, “Because of its habit of basking in the sun, the lizard is connected to the symbolism of light, especially in Christian art, where it is associated with seekers of knowledge.”

Even if a person is not engaged in the practice of a particular religion, the unconscious religious attitude can present religious imagery nonetheless. The above dream with the Christian imagery was quite numinous for the dreamer and helped her to both re-evaluate her life process, as well as influence her decision making which subsequently brought more meaning into her life.

Taking into account the above dream’s Christian imagery, here is another intriguing comment by Jung (1976) related to Christianity and corresponding imagery. He wrote:

We must read the Bible or we shall not understand psychology. Our psychology, our whole lives, our language and imagery are built upon the Bible. Again and again one comes across it in the unconscious of people who know practically nothing of it; yet these metaphors are in their dreams because they are in our blood. (p. 156)

Looking at the religious dream imagery from the 35 year old woman and Jung’s thoughts, we can see how religious imagery is especially vital to appreciate if we want to understand the totality of our clients’ psychology. We do not serve clients fully if we neglect this important and often numinous realm of experience.

The numinous realm of religious imagery as illustrated in the above dream example, can generate for some of our clients’ their greatest moments of awe and experiences of the divine. Religious imagery can be transformative if worked with during psychotherapy, and it can serve as a gateway into a realm of the numinous. 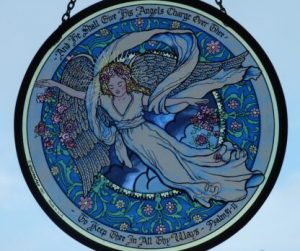 Having discussed Christian imagery, it is an obvious fact that our clients are also Buddhist, Jewish, Muslim, Sikh, Wiccan, and more. All of the related imagery of these faiths and traditions should be honored in the consulting room. If our practice of psychotherapy goes at all deep, it is likely that there will be an opportunity to discuss and process religious imagery and its significance to our clients.

Sanford (1989), in an excellent book about how God still speaks to us in our dreams said:

In our dreams the whole host of the spiritual world lives on. The demons and angels, principalities and powers, dreams and visions that throng the pages of the New Testament bear testimony to the conviction of the early Christian that conscious life was immersed in a sea of spiritual reality. (p. 179)

It is a psychological truth, as Sanford put it, that, “In our dreams the whole host of the spiritual world lives on.” It is worthwhile to look to some of the great psychologists and theorists of the past for insights into religious imagery and this realm of the numinous. It is also important that as psychotherapists we have the courage to follow our clients into these religious realms. Sometimes, their very lives depend upon it.